In this research, we aim at supporting software comprehension. By analyzing and arranging software development history, we propose methods to present the corresponding data. Especially, we focus on software repository which is our major data source.

Software Repository refers to a development infrastructure that allows developers to collaborate among others for software development via network. It is also a collective term of version control system that manages source code, as well as a mailing list management system that keeps track of discussions among developers. Majorly used in Open Source Software, software repository has been being practically applied in different software developments. Within software repository, immensive amount of development history data is stored. However, due to the enormous amount of data, it cannot be fully utilized without any proper arrangement

By exploiting these data, the goal of this research field is to perform integration that filters out irrelevant information and summarizes the commons. Furthermore, we also aims at providing developers with useful information in a comprehensible way. Such activities are called as Software Repository Mining. 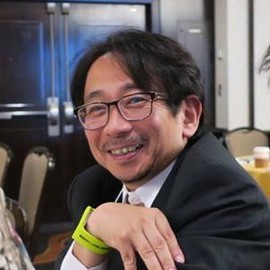